Mermaid ll’s first trip of the year set out on a January day that put a lot of the previous summer to shame! The sun shone and the sea was flat and a few birders down to start their New Year lists in Cornwall joined us mostly in the hope of finding the returning Pacific Diver. This proved just as elusive from a boat as it usually is from shore as we only had one or two glimpses. Despite heading back to where the bird had been, it had already gone further offshore in search of bait-fish. There was no lack of other wildlife however; 40+ Common Dolphin showed well, “Sammy” the dominant Grey Seal bull and some of his harem and pups were relaxing on St Clement’s Isle, and there were good numbers of seabirds; 15+ Great Northern Diver, Gannets, 5 Eider including the resident drake, 3 Velvet Scoter, 16 +Common Scoter, Guillemots and 1 Razorbill, and we even managed distant views of the Eastern Black Redstart currently resident under the Rockpool Café at Mousehole.

If you would like to book one of our trips for 2017, please call 07901731201 or enquire at www.cornwallboattrips.co.uk/enquiry and we will get back to you.

The first pictures are of the Common Dolphin and “Sammy”. The bird pictures are as follows:- Great Northern Diver, Gannet, Eider male and female in flight, Velvet Scoter, flock of Common Scoter, Guillemot, Kingfisher in Newlyn harbour, Shag with a wrasse. Photos and text by Martin Elliot. 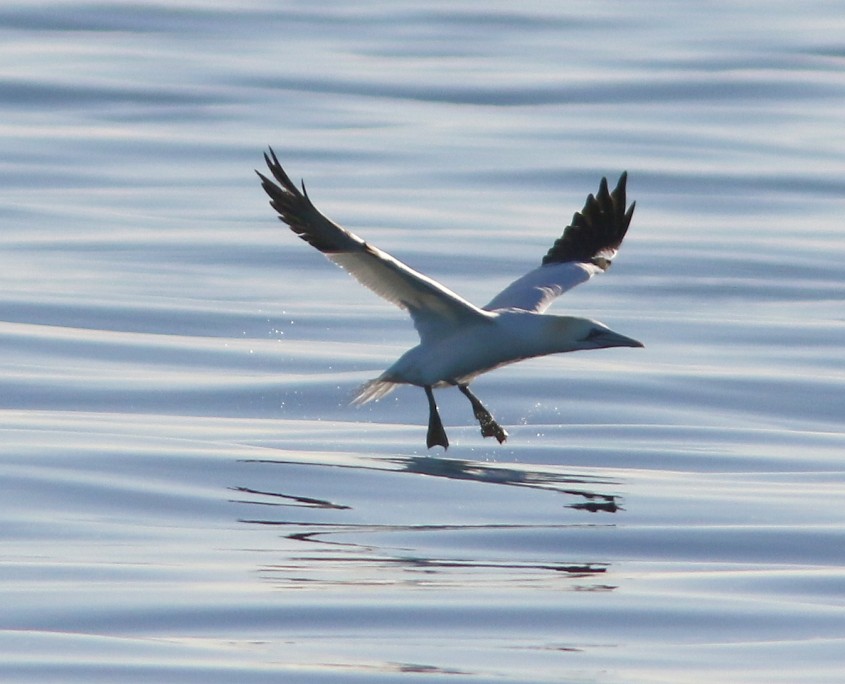 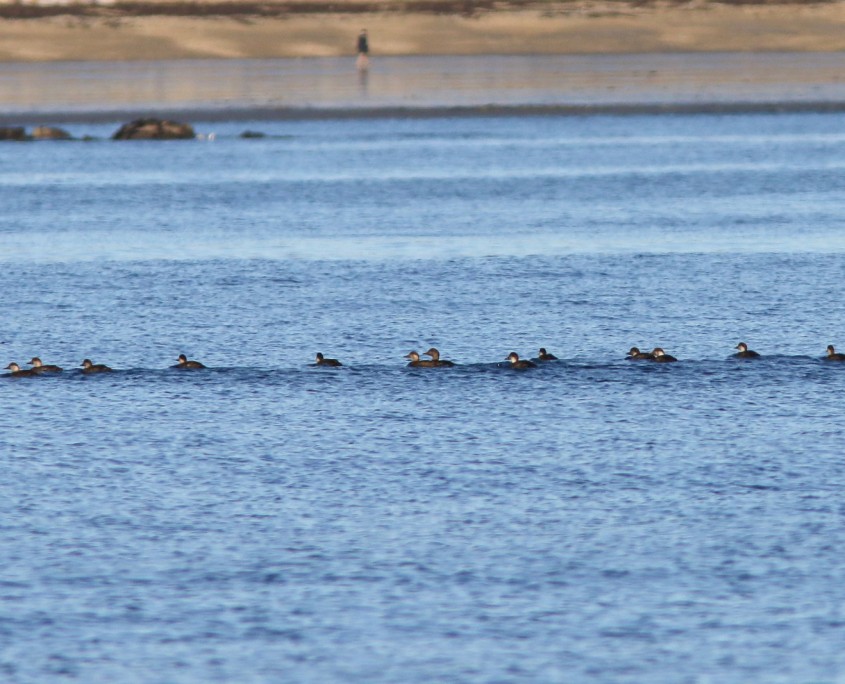